Campinas -São Paulo, Brazil. Our colleague PhDr. Lucia Škvareninová, M.S.S., DBA participated at the BRICS POSTGRADUATE FORUM 2022, which took place during 26th-27th of September at the University of Campinas in Brazil. Renowned professors from all 5 BRICS countries attended the Forum not only as a keynote speakers, but as judges in order to award the best presenters. Those, who could not attend the Forum in person, there was an option to join the program on-line. The opening speech was delivered by Prof. Bruno De Conti who spoke about the new trends such as industrial revolution 4.0, sustainability and rising protectionism. He added that recent pandemic and the on-going energy crises have led to disruption in supply chain, which remains another challenge not only for the BRICS countries but also for the world. BRICS nations are comprising 41% of the world population, having 24% of the global GDP and more than 16% of the global commerce. 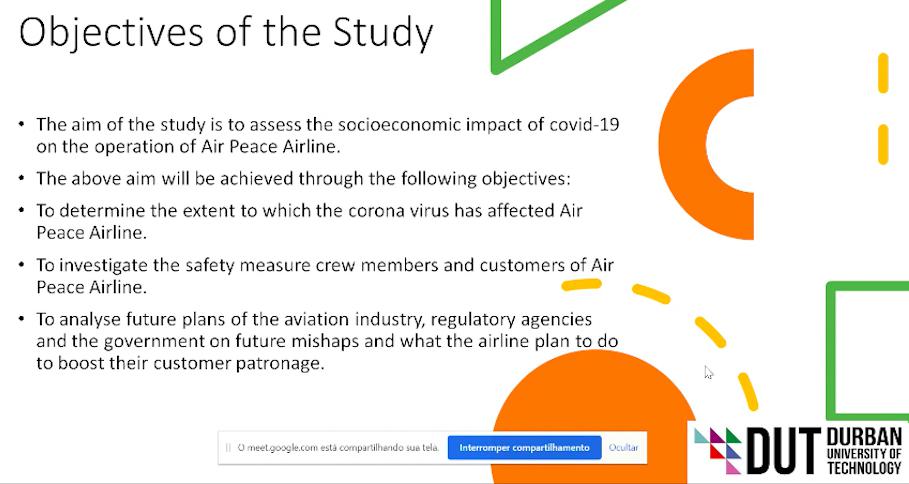 The first day of the Forum started with very important topic about Climate Change in BRICS moderated by Profesor Xiaolong Zou from Jilin University. The question raised by numerous speakers was about how to mitigate the climate change? Emerging economies need to catch-up in order to achieve Paris Agreement goals by 2050. Presenter Lemeng YU shared a view on the climate change policies and its impact in Shenyang city. The other speaker Mr. Heitor Campos presented about the carbon market in China and concluded that Brazil should take an example and copy the most efficient practices from the countries with similar challenges (e.g. China). The other speaker described the situation with unsustainable extraction of marine resources and marine pollution. He sees the problem with ineffective public institutions and inadequate understanding between private and public sector. Later, participants discussed the Brazil’s potential in the energy transition towards renewable energy. By the end of the session it was suggested that BRICS countries should quickly do something about the climate change. The floods in South Africa and India experienced this year should be the main reason why the countries have to prioritize this challenge.

The whole afternoon until the late hours of the night was dedicated to the theme Entrepreneurship, investment, population and trade in BRICS. The BRICS have developed unique methods and means of economic collaboration during the past ten years, particularly through south-south cooperation. Many speakers have admitted that China is currently the technological leader on the global market, unlike other regions of the BRICS countries, which are technologically underdeveloped. Another presentation was about the role of SMEs, which seem to stagnate due to the lack of technological development and the lack of funds. Major manufacturing and production industries are not yet prepared for the shift towards Fourth Industrial Revolution. SME strategy development must consider region-specific characteristics. In the conclusion, speakers emphasized that BRICS countries should focus more on exchange programs, innovation and incentive schemes between each other. At the same time, they should also learn how to reduce economic inequalities in various regions.

On the September 27th, the morning session started with the following theme: Finance and the New Development Bank (NDB) in BRICS.New Development Bank is playing a vital role to finance many R&D or energy-transition projects, however, not every country knows how to effectively use the resources. For instance, China is the greatest recipient of the funds allocated for energy transition. The second greatest recipient is South Africa, while India receives the least. The bank has contributed to the transition process of the BRICS countries, but there is still plenty of room for the NDB to become a major source of incentives to secure climate change targets.

The following panel was about Demography and Governance in BRICS. One of the speakers highlighted that world doctrine is changing and we can notice that society is moving away from the concept of individualism and shifting towards communitarianism. Another very actual topic was about challenges for food security among BRICS countries. It was suggested that fair and just global food security governance rules are needed and BRICS should enhance the binding force of the rules. The knowledge and information barriers of food production should be broken; we need to establish transnational supervision and early warning mechanisms of food security.

In the afternoon, remaining topics had followed until very late in the night. By the end of the official program, judges announced the winners- the best presenters of the Forum. 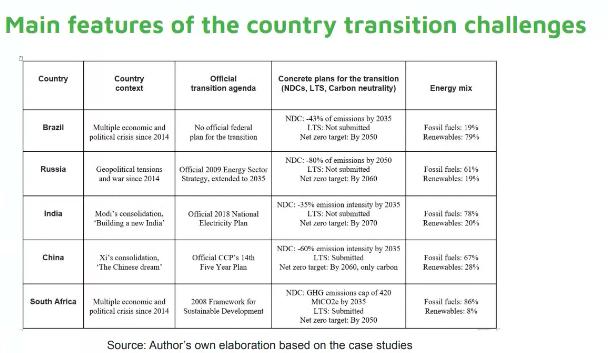 The BRICS Forum was sponsored by the National Institute for the Humanities and Social Sciences, South Africa, South African BRICS Think Tank, Durban University of Technology, South Africa, University of Campinas, Brazil and the Brazil, Russia, India, China, and South Africa academic network. In total, there were 376 registered participants, over 60 per BRICS nation.

The 2nd BRICS Postgraduate Forum 2023 will take place in South Africa in September. Everybody is more than welcomed to attend this Forum.

Why you should learn from us